Lisbon is one of the oldest cities in Western Europe, and it has one of the highest standards of living in the continent. The city was once a major global center for trade and exploration, having been the European capital of seaborne trade during the Age of Exploration.

Lisbon has been consistently ranked as one of the world’s top tourist destinations, and its Old Town was declared a UNESCO World Heritage Site in 1996. Lisbon is also known for its museums (the Museu Calouste Gulbenkian, dedicated to Western art) and cultural events such as its annual Fado Festival and São Jorge Festival.

A new flight link between Lisbon and New York has opened in 2019, offering travelers a chance to discover this beautiful country with its many attractions like Porto wine region or Algarve coast.

United Airlines has round-trip cheap flights deals from Newark/New York (EWR) to Lisbon (LIS) for $363. Flights are DIRECT/NO STOPS from September 2022 to March 2023.

Departures on Monday, Tuesday, Wednesday, Thursday, and Sunday. No Fridays or Saturdays.

Enjoy the cheapest prices for accommodation, starting at $11/night 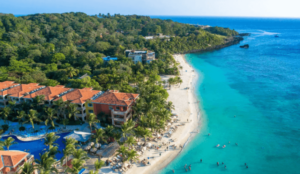 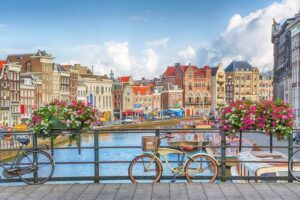